We’ve been nominated for a Liverpool City Region Award! 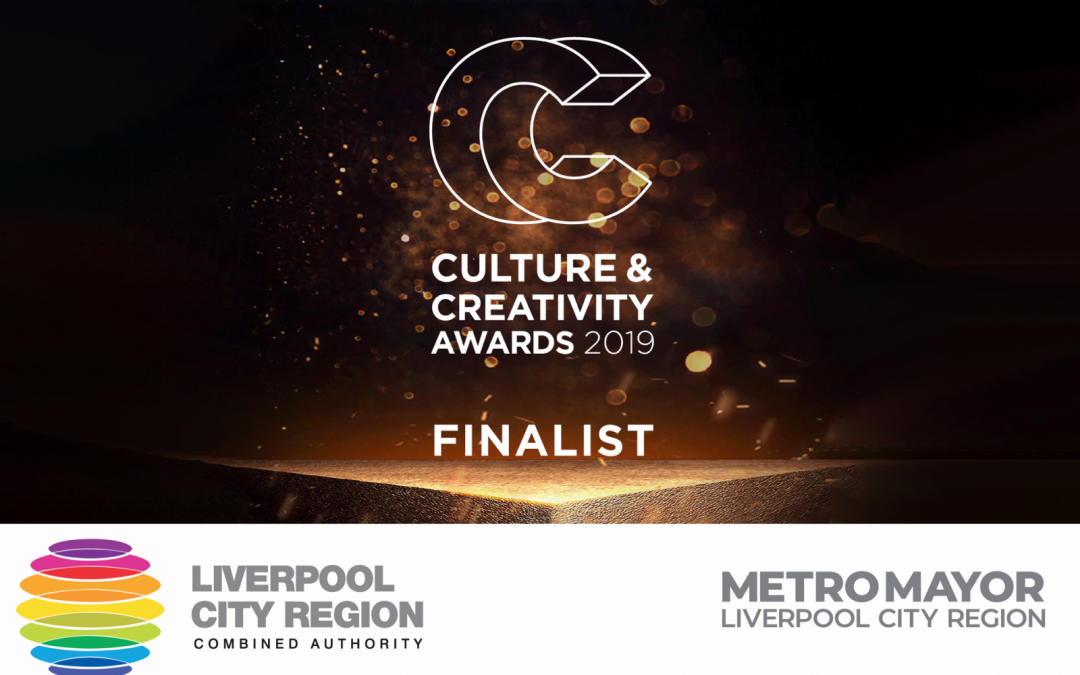 We’re very excited to announce that we have been nominated for The Impact Award for improving education and learning. This is part of the LCR (Liverpool City Region) CCA (Culture & Creativity Awards) Nominations. We’ve made it to the finals alongside, The Spider Project and Savera UK.

The Liverpool City Region Culture & Creativity Awards, were created by the LCR Combined Authority to celebrate and recognise the outstanding role that culture and creativity contributed to Liverpool.

The awards will take place on 28th November 2019 at the Lady Lever Art Gallery in the 2019 Liverpool City Region ‘Borough of Culture’, Wirral.

We use cookies to ensure that we give you the best experience on our website. If you continue to use this site we will assume that you are happy with it.Ok